Texas RNC Platform Drafter David Barton KNEW About Sharyn Bovat A Woman Who Suffered a Hate Crime and DID NOTHING?

"In my heart I believe that Respect for ALL People is what Ronald Reagan would want.   I say that because I did research for one of his friends." Sharyn Bovat

Email Just Sent to Leaders in the Log Cabin Club: 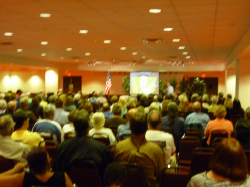 Most Likely David Barton KNEW About a Hate Crime and DID NOTHING?....The Fact is David Barton did NOT Rally the Troops to Help a Whistleblower Who Was Bullied & Faced EXCESSIVE Malicious Prosecution- Also- A Death Threat Came to Sharyn Bovat from Texas. A Compliant Was Filed with the FBI...... Barton Connected to RNC Platform Committee

Sharyn Bovat has emails from Janice Johnson who put together a Judicial Reform coalition in Tennessee. Bovat on NUMEROUS occasions confirmed with Johnson that the "agenda" was not about RNC social issues. Sharyn has  documented that followers of Barton KNEW that she was maliciously prosecuted and they did NOTHING. Bovat received a death treat from a man who used the "same" email that was in his church newsletter.   The Franklin police in Tennessee "again" refused to investigate harassment Sharyn had received after whistle blowing against DOE fraud at NISSAN www.NISSAN Whistleblower.com

Dacid Barton saying YOU Love the Lord and then being an accomplice to a Hate Crime is NOT what Jesus would do.

It's time for RESPECT!!! 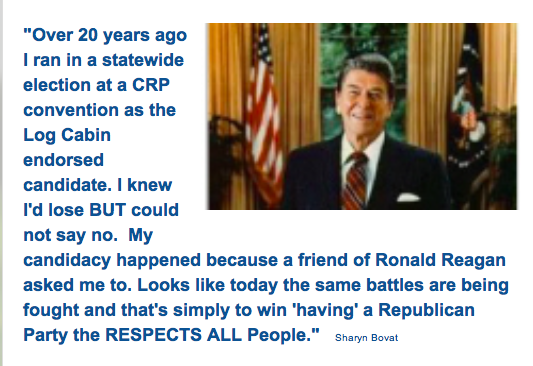 My name is Sharyn Bovat and I'm just a person who's been fighting a homophobic Good Ole Boy Network in Tennessee.  I've been jailed 3 times on trumped up charges and the mainstream media won't report my story because I whistle blew about fraud that involved President Obama's pet project.  I'll be in Tampa next week. PLEASE I need help telling America about the Dept. of  Energy fraud and the bullying that is happening in Tennessee.  Please watch... 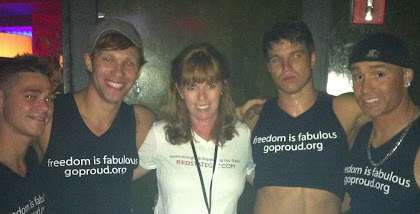 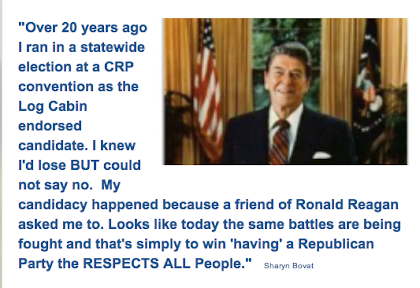 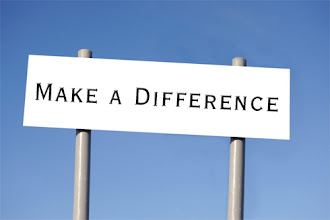 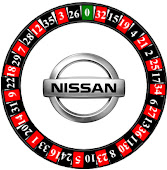 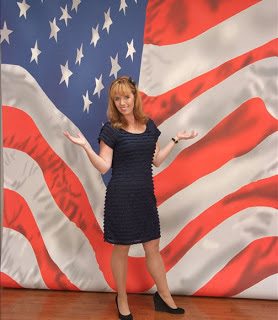 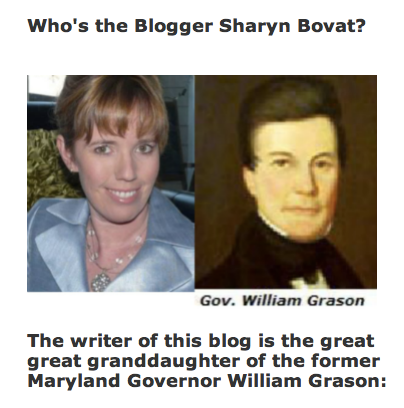